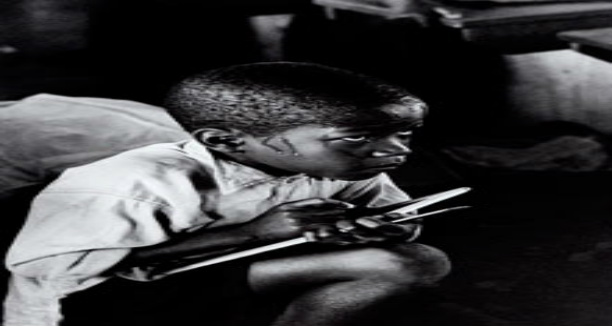 I have been living in Norway almost for a decade, and I wonder if anyone feels like I feel. Some people say Norway is a very peaceful and silent country where different nation and nationalities lives in harmony without any bigotry. I have no doubt on that when Norwegian politicians and their political system tagged for such great attributes ONLY based on the edited version of their play usually air on international stages for world wider audiences. But for most of us, who got unprecedented access to see the “behind the scene” version of their play, it is gross.

No one can deny the existence of racism and the extremely grievous racist trait of some politicians in the political system. The foundation of “The Norwegian Center Against Racism” is self-explanatory for my claim. Of course, Norway’s bureaucracy is not and will not be the only political system to hive racism virus and flies towards migrants and colored people. However, since last few years, the pace and magnitude of this hatred of some politicians towards migrants and colored people are so alarming that the country could reinstate Apartheid in Euro land. On 6th of April 2011, a prolific Norwegian politician who was a candidate for mayor of Oslo called colored people “criminals” on the national TV; adding an insult to injury, he openly declared his belief that colored people love living in garbage and they spread filth and trash all around. I wonder what could have been his solution if he got the chance to win the candidacy. Classify inhabitants into racial groups and enforce segregation of residential areas for whites and non-whites? Creating South Africa’s Soweto in Oslo? I wonder what … .

Currently, leaders of the governing party (Arbeid) are fighting tooth and nail to rip over 400 children their citizenship right and expel them out of the country. These children are born and raised in the country; and most of them are almost unable to communicate in any other language than Norwegian (nosk.) Just like the 1940’s Apartheid, Arbeid has denied these children their right to live on the land where they saw their first day of light. Not only this, against the 1989’s international convention for free primary education, these children have been curtained off from their basic right. Even if those countries which ratified the convention are bound for the obligation to make their laws, policies and practices consistent with the provision of non discriminatory free primary education, immediately or over time.

Still now, as day in and day out, the Norwegian parliament is surfing a strong tide of this eviction plan propelled by some hard liners. Here, on my way, I shall express my great appreciation for handful parliamentarians and for the majority of Norwegian citizens who are trying hard to hit the break before the leaders of Arbeid race down far on the lane of Apartheid.

In His speech of the New Year, The Norwegian PM has said the strength of Norwegian society lies in the fact that everyone makes a contribution. No one can just make demands. It really sounds right if this notion of responsibility and accountability has place in the political arena too. Because, in a democratic system of governance, it is really wise to listen for what others have to say before ones personal interest takes the whole party and nation astray. Otherwise, gambling on hallow words and spare less human life just to get the highest bar on election graph is nothing but being foul and fool.